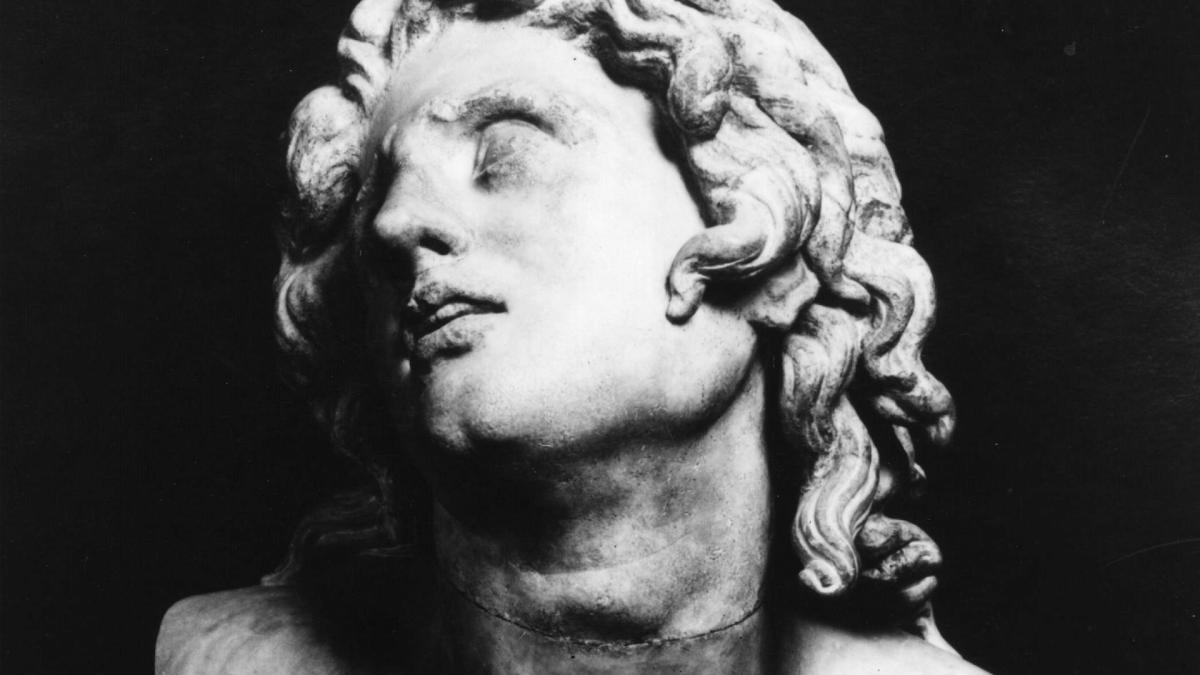 What is noble?   —Care for the most external things, in so far as this care forms a boundary, keeps distant, guards against confusion.   —Apparent frivolity in word, dress, bearing, through which a stoic severity and self-constraint protects itself against all immodest inquisitiveness.

—Slowness of gesture, and of glance. There are not too many valuable things: and these come and wish to come of themselves to the valuable man. We do not easily admire.

—Endurance of poverty and want, also of sickness.   —Avoidance of petty honors and mistrust of all who praise readily: for whoever praises believes he understands what he praises: but to understand—Balzac, that typical man of ambition, has revealed it—

comprendre c’est égaler (to understand is to equalize )

—Our doubt as to the communicability of the heart goes deep; solitude not as chosen but as given.   —The conviction that one has duties only to one’s equals, towards the others one acts as one thinks best: that justice can be hoped for (unfortunately not counted on) only inter pares (among equals ).   —An ironic response to the “talented”, the belief in a nobility by birth in moral matters too.   —Always to experience oneself as one who bestows honors, while there are not many fit to honor one.   —Always disguised: the higher the type, the more a man requires an incognito. If God existed, he would, merely on grounds of decency, be obliged to show himself to the world only as a man.

—The ability for otium [leisure], the unconditional conviction that altough a craft in any sense does not dishonor, it certainly takes away nobility. No “industriousness” in the bourgeois sense, however well we may know how to honor and reward it, or like those insatiably cackling artists who act like hens, cackle and lay eggs and cackle again.   —We protect artists and poets and those who are masters in anything; but as natures that are of a higher kind than these, who have only the ability to do something, merely “productive men”, we do not confound ourselves with them.

—Pleasure in forms; taking under protection everything formal, the conviction that politeness is one of the greatest virtues; mistrust for letting oneself go in any way, including all freedom of press and thought, because under them the spirit grows comfortable and doltish and relaxes its limbs.

—Delight in women, as in a perhaps smaller but more delicate and ethereal kind of creature. What joy to encounter creatures who have only dancing, foolishness, and finery in their heads! They have been the delight of every terse and profound male soul whose life was weighed down with great responsibilities.   —Pleasure in princes and priests, because they preserve the belief in differences in human values even in the valuation of the past, at least symbolically and on the whole even actually.

—Ability to keep silent: but not a word about that in the presence of listeners.

—Endurance of protracted enmities: lack of easy reconcilability.   —Disgust for the demagogic, for the “enlightenment”, for “being cozy”, for plebeian familiarity.

—The collection of precious things, the needs of a high and fastidious soul; to desire to possess nothing in common. One’s own books, one’s own landscapes.

—We rebel against experiences, good and bad, and are slow to generalize. The individual case: how ironic we feel toward the individual case if it has the bad taste to pose as the rule!   —We love the naive and naive people, but as spectators and higher natures; we find Faust just as naive as his Gretchen.   —We esteem the good very little, as herd animals: we know that in the worst, most malignant, hardest men a priceless golden drop of goodness is often concealed, that outweighs all mere benevolence of milk souls.   —We consider that a man of our kind is not refuted by his vices, nor by his follies. We know that we are hard to recognize, and that we have every reason to give ourselves foregrounds.***What is noble?— That one constantly has to play a part. That one seeks situations in which one has constant need of poses. That one leaves happiness to the great majority: happiness as peace of soul, virtue, comfort, Anglo-angelic shopkeeperdom à la Spencer. That one instinctively seeks heavy responsibilities. That one knows how to make enemies everywhere, if the worst comes to the worst even of oneself. That one constantly contradicts the great majority not through words but through deeds.

***A great man – a man whom nature has constructed and invented the grand style –what is he?First: there is a logic in all of his activity, hard to survey because of its length, and consequently misleading; he has the ability to extend his will across great stretches of his life and to despise and reject everything petty about him, including even fairest, “divinest” things in the world.

Secondly: he is colder, harder, less hesitating, and without fear of “opinion”; he lacks the virtues that accompany respect and “respectability,” and altogether everything that is part of “virtue of the herd.” If he cannot lead, he goes alone; then it can happen that he may snarl at some things he meets on his way.

Third: he wants no “sympathetic” heart, but servants, tools; in his intercourse with men he is always intent on making something out of them. He knows he is incommunicable; he finds it tasteless to be familiar; and when one things he is, he usually is not. When not speaking to himself, he wears a mask. He rather lies than tells the truth; it requires more spirit and will. There is a solitude within him that is inaccessible to praise of blame, his own justice that is beyond appeal.

***The great man is necessarily a skeptic ( which is not to say that he has to appear to be one), provided that greatness consists in this: to will something great and the means to it. Freedom from any kind of conviction is part of the strength of his will. Thus it accords with that “enlightened despotismFriedrich Nietzsche, Will to Power,Edited by Walter Kaufmann,Vintage Books,New York,1968 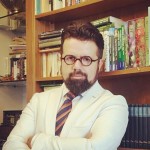